Idumean/Esau (Obadiah) counterfeit Jews, and AshkeNAZIs (Gen. 10:1-3), who joined the Idumeans from about 740AD, also by religious conversion: to Talmudic Judaism, while using and abusing the Torah/ Pentateuch/5 Books of Moses to “by deception (we shall) make war” (Mossad Motto).

They want to build the 3rd Temple, and re-institute the animal sacrifices, which are now obsolete:

“Therefore the parts of The Old Covenant that relate to the priesthood, churches and the animal sacrifices, for redemption from sin, are now OBSOLETE.” “Let us now see how this affects the “Song of Moses” written in Deuteronomy. It does not affect the national and moral Law, in any way, exactly as Jesus himself stated clearly, and it is written, again in the Gospel of Matthew 5:17-20.” JAH  From ‘Let the Inhabitants of The Rock Sing the New Song (Isa. 42:10-11) – The Song of Moses and The Lamb (Rev. 15:3)’ 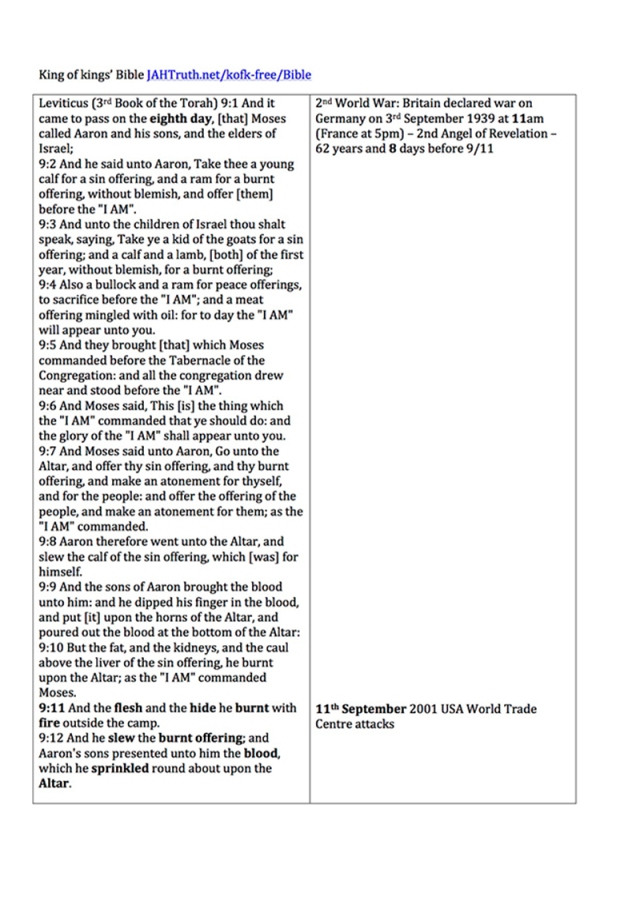 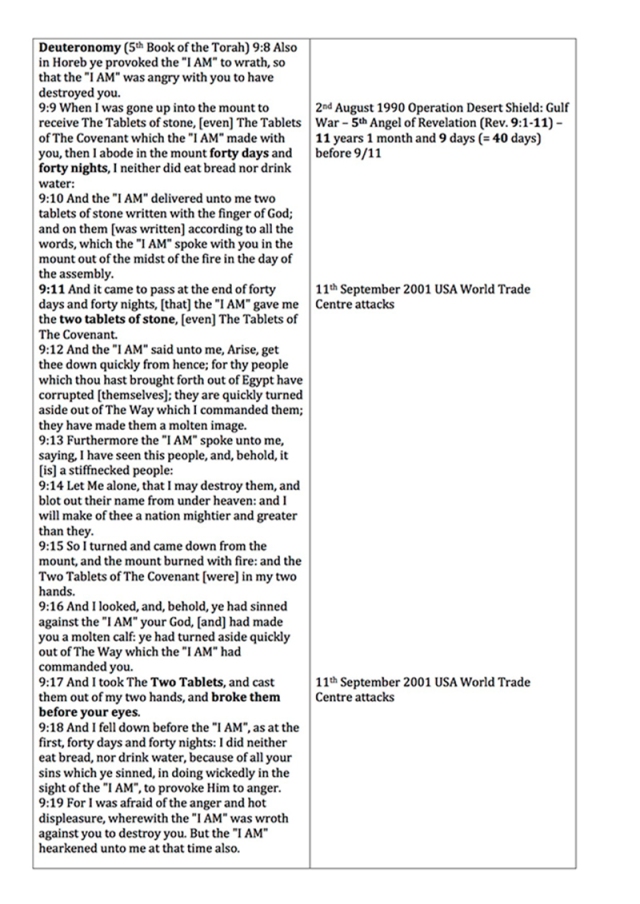 Revelation 9:1 And the fifth angel sounded, and I saw a “Star” (beam/ Being of Light) fall from heaven unto the Earth: and to HIM was given the key of the Bottomless Pit.
9:2 And he opened the Bottomless Pit; and there arose smoke out of the Pit, like the smoke of a great furnace; and the sun and the air were darkened because of the smoke of the pit.
9:3 And there came out of the smoke (something like) locusts upon the Earth: and unto them was given power, like the scorpions of the Earth have power.
9:4 And it was commanded them that they should not hurt the grass of the Earth, neither any green thing, neither any tree; but only those men which have not the seal of God in their foreheads.
9:5 And to them it was given that they should not kill them, but that they should be tormented five months: and their torment [was] as the torment of a scorpion, when he striketh a man.
9:6 And in those days shall men seek death, and shall not find it; and shall desire to die, and death shall flee from them.
9:7 And the shapes of the “locusts” [were] like unto horses prepared unto battle; and on their heads [were] as it were crowns like gold, and their faces [were] as the faces of men.
9:8 And they had hair as the hair of women, and their teeth were as [the teeth] of lions.
9:9 And they had breastplates, as it were breastplates of iron; and the sound of their wings [was] as the sound of chariots of many horses running to battle.
9:10 And they had tails like unto scorpions, and there were stings in their tails: and their power [was] to hurt men five months.
9:11 And they had a king over them, [which is] the angel of the Bottomless Pit, whose name in Hebrew [is] Abaddon (Destroyer), but in Greek [his] name is Apollyon (Destroyer – Satan).

But their actions will surely backfire on them:

Matthew 18:7 Woe unto the world because of offences! for it must needs be that offences come; but woe to that man by whom the offence cometh!

and The Holy Law (The Torah) in utter ruin (not in use):

All of Christianity (governed) by other laws (men’s laws**)

when a new source of gold and silver is discovered (finance).